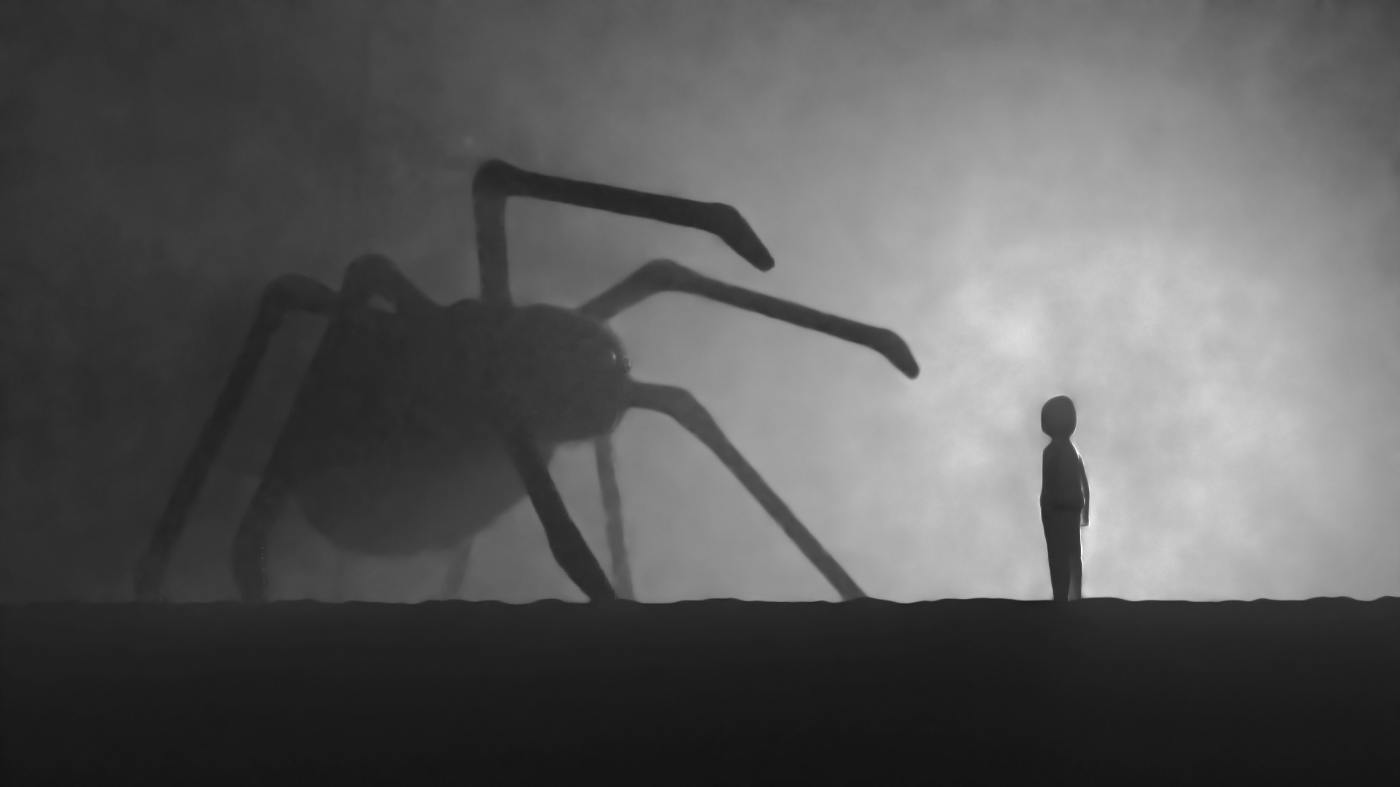 It was supposed to be a two-hour literary program with an atmosphere dramatically tuned by stories and cadences. The idea was this: five authors had to choose a portion or chapter of their published memoir and read it aloud while we were aired live on Scribblory’s Facebook page. It wasn’t going to be a typical storytelling event; what they would read were true stories artistically expressed. The program was envisioned to be beautiful and brimming with tears, chuckles, and meaning.

Since we wanted to build rapport with the audience, we opened the virtual room to everyone and spent the first hour for a “meet and greet.” It was our first time to do a public event without asking prospective spectators to register; we simply posted the Zoom’s meeting ID and password on the page.

And that was the first big mistake.

The thing is, we were already running for over an hour and thirty minutes when it happened. We hardly had audience inside Zoom, but a good number was watching on Facebook live. At the time, the third author had been reading aloud her piece for about three minutes – two minutes away from their five-minute time limit. Suddenly, my phone pinged and showed an email that said “Your Zoom meeting is at risk.” After a second or two, an unfamiliar name entered the virtual room. Since I was hosting and handling the controls, I disabled the waiting room before we started the program, like I always did to my exclusive Zoom workshops and classes.

That was the second big mistake.

In a jiffy, two, three, four, then countless strangers, mostly of foreign names, poured in the participants list. All the while, the author continued reading.

Then the curses started.

They heckled the author-reader almost strategically. While the rest of them were on mute, they alternately unmuted just to whisper or blurt out a swear word or two. My heart raced while I breathed, prayed, and tried to think fast about what to do. As soon as the author finished reading, one participant turned on his video. His internet seemed to be lagging, but it was clear: he was a shirtless old guy.

With no backup tech (I’d say it’s the third big mistake, but I had a problem with time and people’s availability) who could figure out how to kick the Zoom raiders out of the room while I kept the live show running, I decided to end the meeting.

Right away, I created a new Zoom meeting and sent the link to the authors. I went live again and played a promotional video for “transition” while giving the authors ample time to settle down and dial in. Once the video stopped, I welcomed back the audience for a “part two” and the program went on. Despite being scandalized a minute ago, the last two authors read their stories with so much ardor that their tears caused tears and pulled heartstrings. It was a perfect comeback.

We closed the program with gratitude, a different sense of calm sat in my heart. At the end, we felt and knew that the book reading event, though disrupted, was still a success. We fought to make it so for whoever was watching us – for whoever book lover, writer, or aspiring author we were serving at the time. Above all, God, the Great Author, proved that He writes straight with crooked lines.

But I admit, it was a bit traumatizing. The pressure, instead of causing me panic, compelled me to shake off fear and shock to keep things working with as much grace as I could muster. Yet fear and shock revisited me after the program, and I had to talk it out with my cousins the whole night. Still, I was thankful for the lesson learned, and it was not only about how to keep Zoom meetings secure but this:

It’s true that the world is bad, ugly, and broken, and it will always find a way to insult us, mar us, and break us to become like itself. But when it does, we always have the choice to fight (with God) for the good, beauty, and fullness that we hold.